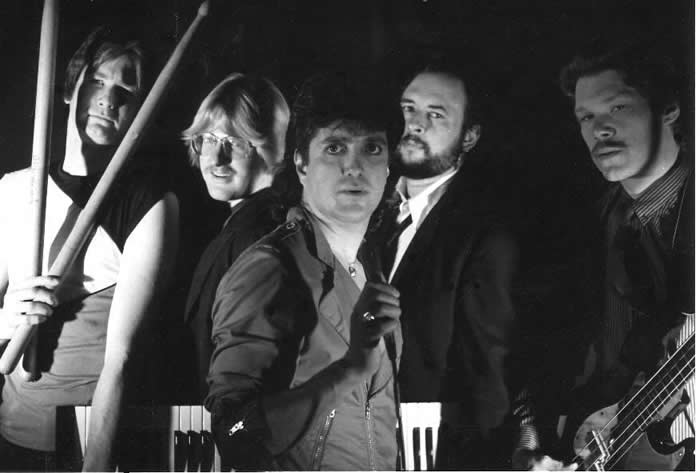 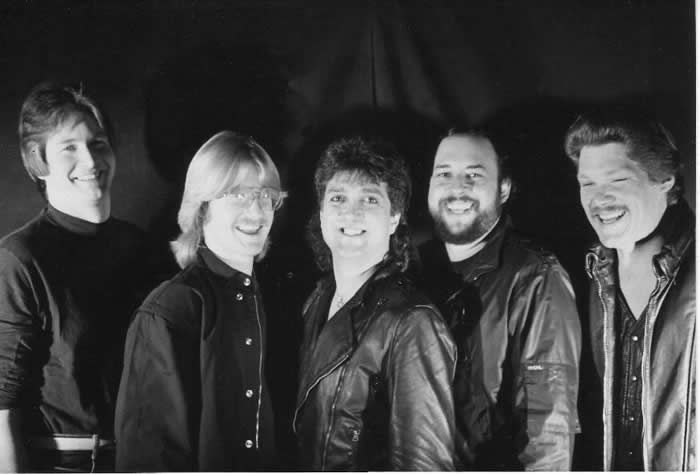 Striderz was a 1960's band featuring Carl Silva (co-founder of The Planets). Striders had several recordings with columbia records in the 60's. This photo was from 1984 clubs played were: Bogarts, Friar's North, Friar's Pub, The Sheraton 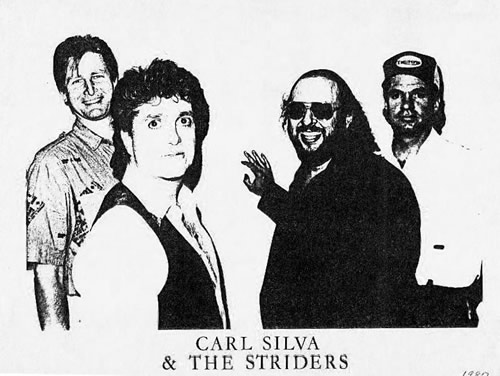 All Pictures and Bio provided by Bob Henry - Sept 2006