In early 1969 Lincoln St. Exit, Mike Martinez, Mac Suazo, RC Gariss and Lee Herrerra recorded in Clovis New Mexico at the Norman Petty Studios and the song "Soulful Drufter" emerged from the "Drive It" Album. The album was distributed by Mainstream Records.

Groups like Janis Joplin (Pre Columbia Records) and Amboy Dukes (Ted Nugent’s group) recorded for the label at the same time.  Soulful Drifter gained radio station play and Exit had a hit record along the Great Lakes Area.  The airplay was enough to catch the ear of Motown records in Detroit.

At that time Motown was looking to increase it’s catalog of new artists on their new Rare Earth label and Exit filled the need.  Motown liked the group, a new sound, a new look and a new direction was needed.  So the idea was that they would return to their roots and create.  A new sound in music was born “American Indian Rock”. Under the management of Tom Bee the new sound emerged and the new Xit name was born.  The acronym was XIT for Xing of Indian Tribes came about because of some of the group’s ethnic background.

The first album for Motown was “Plight of the Redman” released in 1971.  It’s a history lesson from the beginning to end sung by member Mike Martinez and tells the story from the beginning of peace in the New World to their struggles with the white man in America and finally to the climatic end of the narrative speech by Mac Suazo.

The album garnered critical acclaim and grammy consideration.  It is still for sale.The album has withstood the test of time.  Their second album on Motown was “Silent Warrior”.

XIT played many venues including the Whiskey A Go-Go in Hollywood and in 1972 the 8th International Music Festival in Venice Italy.  This festival was broadcasted to over 30 million people throughout Europe, along with countless concerts in cities and reservations across the United States and Canada.

Today (2007) members Mike Martinez and Mac Suazo have started  writing songs again.  These songs have to do with the Plight of the Native Americans but now include world problems.  They have a new CD “Exit From The Rez” available on cdbaby.com.  Album CDs on Soar Records www.soarrecords.com 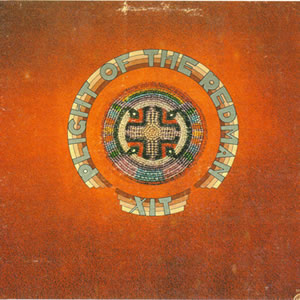 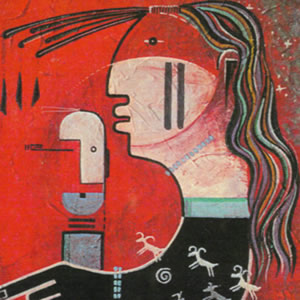 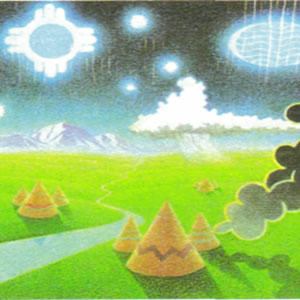 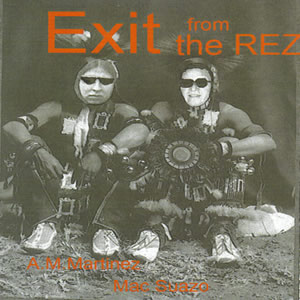 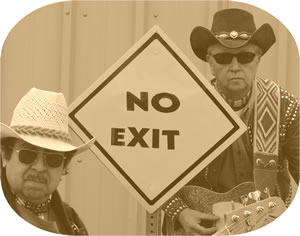 2007
No Exit
Martinez and Suazo