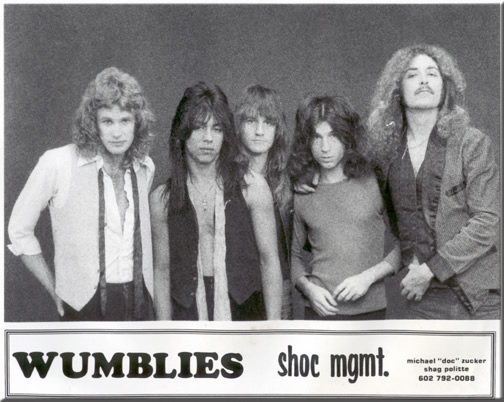 Randy Castillo's band . One of the best R&R bands I ever
saw. Also part of the Albuquerque invasion in Denver.

Information and Photo provided by Mark Andrews - May 3, 2006 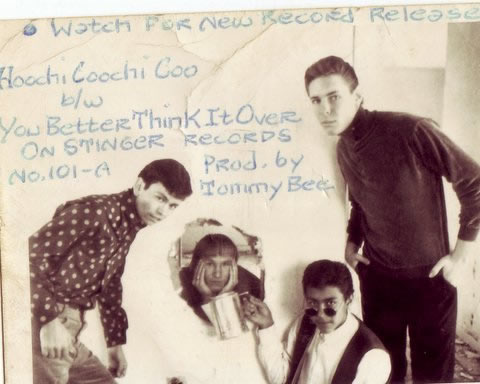 Randy was 14 years old. Members from left to right are Gene Romero- guitar, Fred Radman- bass, Randy Castillo- drums, Chuck Klingbeil-keyboards. We were too young to play night clubs, but we gigged doing one nighters for a few years at frat houses and private parties, we opened up for Jimmy Clanton, when he was popular. You know about Randy, Chuck played with many groups in Albuquerque and died a few years before Randy. Fred retired from UNM and doesn't play anymore, Gene retired from the public schools and is still playing and has played music all his life. His newest band can be seen and heard on

Thanks to Gene Romero - November 2007 - for picture and bio